Alan Smale writes science fiction and fantasy, currently focusing on alternate history and historical fantasy. His novella of a Roman invasion of ancient America, "A Clash of Eagles", won the 2010 Sidewise Award for Alternate History, and the first book in a trilogy set in the same universe, CLASH OF EAGLES, was published by Del Rey (in the US) and Titan Books (in the UK and Europe) in March 2015. Sequel EAGLE IN EXILE went on sale on March 22, 2016, and the series concluded with EAGLE AND EMPIRE in May 2017. The books are also available in audiobook format. Completing the circle, the Clash of Eagles trilogy was nominated for the 2017 Sidewise Award (Long Form). He is currently marketing an alt.hist novel based on an alternate 1970s space race, and a fourth century technothriller starring Hypatia of Alexandria.

Alan’s short fiction has appeared in Asimov’s, Realms of Fantasy, Abyss & Apex, Paradox, Writers of the Future 13, Podcastle and Pseudopod and numerous other magazines and original anthologies, and his non-fiction science pieces about terraforming and killer asteroids have appeared in Lightspeed. His Asimov’s novella set (mostly) in near-future Asia, “The Mongolian Book of the Dead”, and his historical fantasy starring Ben Franklin, “A Trade in Serpents” from RoF, were both featured on Locus Magazine’s Recommended Reading List. Reading copies of both stories are available on this site, as well as several other stories that have made best-of-year lists. His third Asimov’s story, “Kitty Hawk”, an alternate history story of the Wright Brothers (and Sister) and the dawn of aviation appeared in the March/April 2017 issue, and “The Wandering Warriors”, a collaboration with fellow alt-hist and Sidewise alum Rick Wilber was the cover story in the May/June 2018 issue of Asimov's.

Born and raised in England, Alan lives in Maryland and works as an astrophysicist and data archive manager at NASA's Goddard Space Flight Center. In what is humorously referred to as his 'spare time', Alan also sings bass and serves as Business Manager for high-energy vocal band The Chromatics, who have performed at various science fiction conventions (Balticon, Shore Leave, Farpoint) and were Music Guests of Honor at Philcon.

END_OF_DOCUMENT_TOKEN_TO_BE_REPLACED 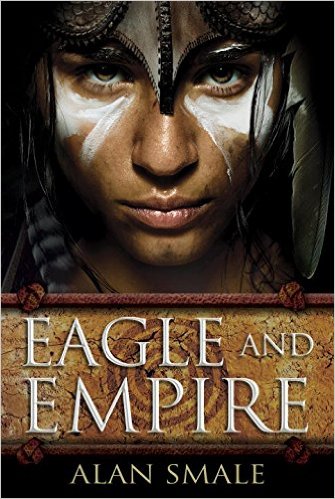 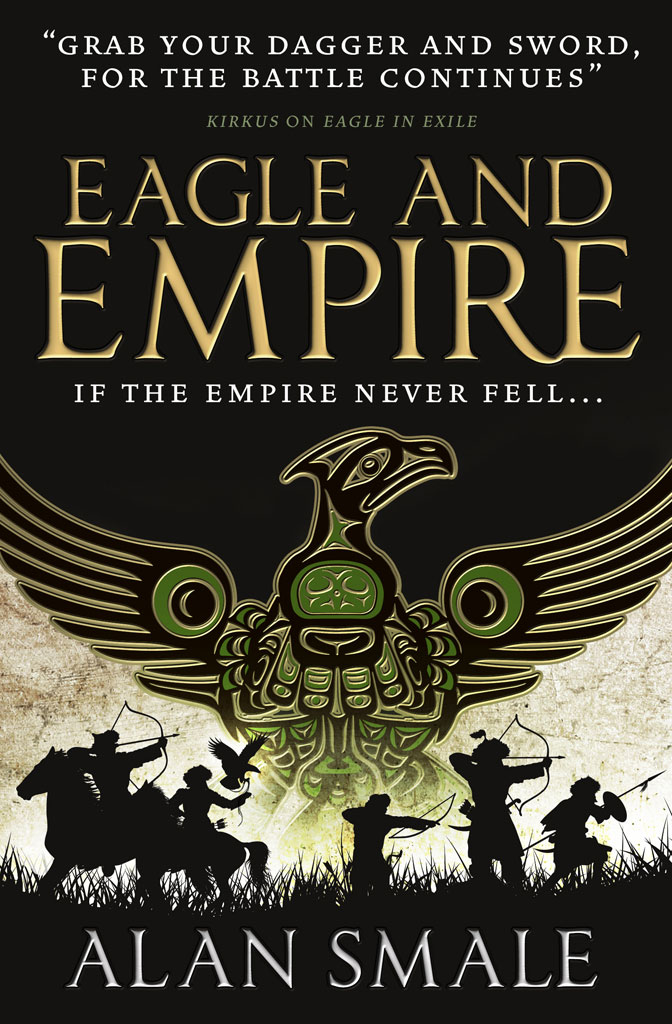 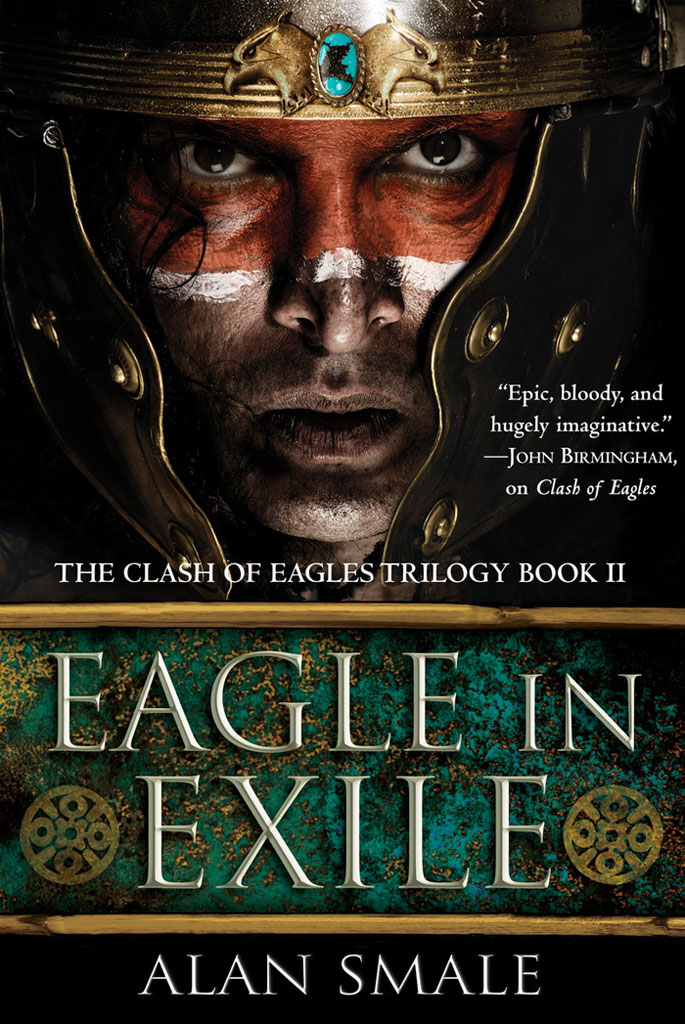 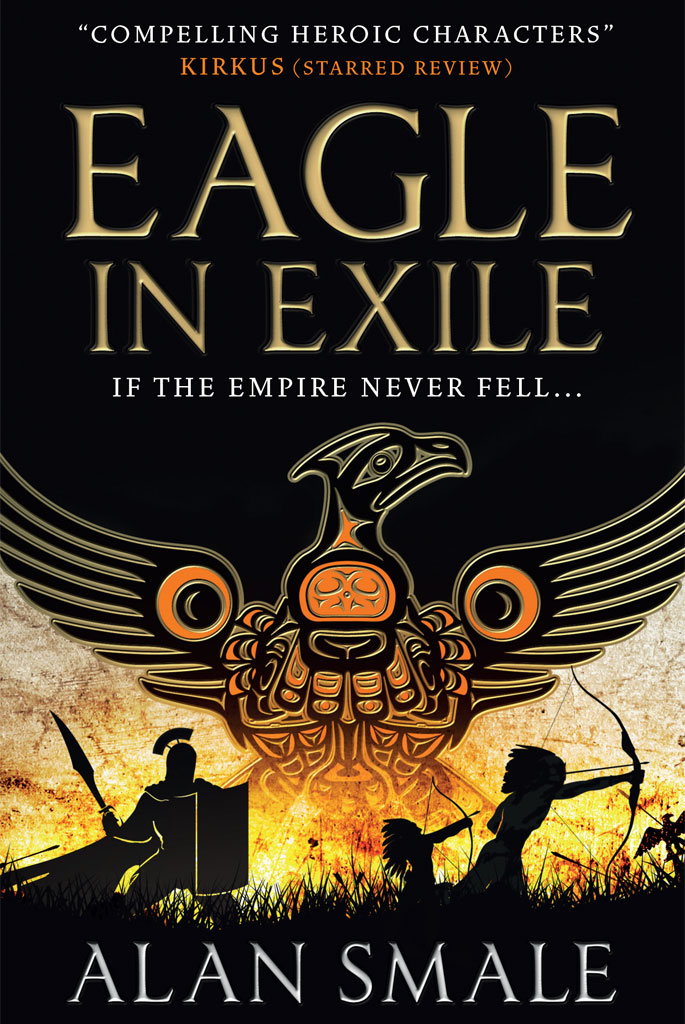 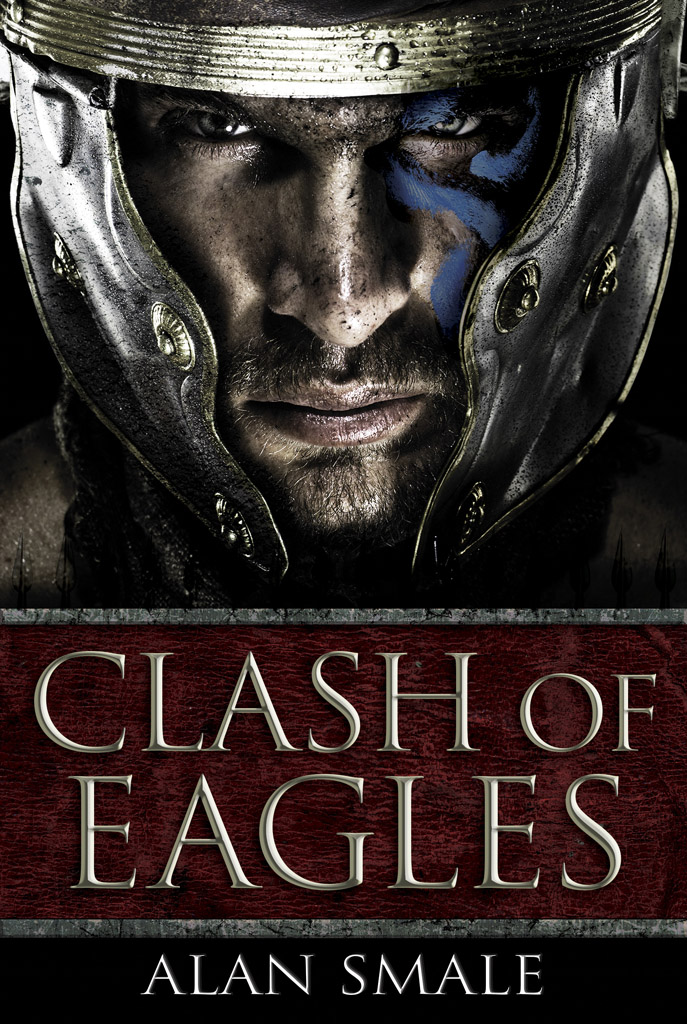 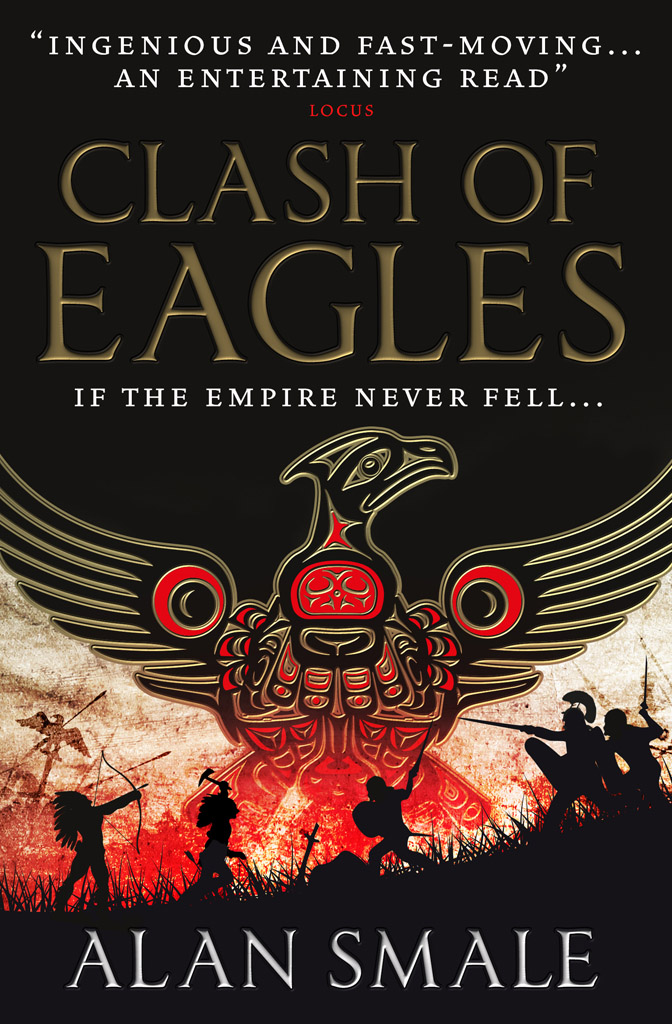 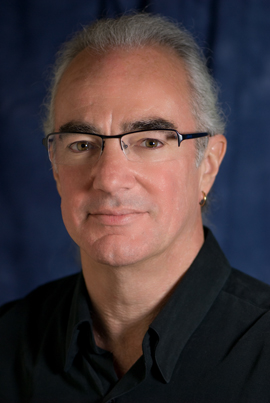 Read occasional musings on my blog...

"The Wandering Warriors" – to appear from WordFire Press in hardcover and ebook in September 2020: my cover story from Asimov’s, in collaboration with Rick Wilber, plus my story “A Trade in Serpents” and Rick’s “Stephen and Cora…”